Big Attitude is comedy with big characters. Our shows combines the best of improv, sketch and live music along with a rotating cast of characters like Brian “Ace” Lee, the 80s rock ‘n’ roll motivational speaker. We perform throughout Boston, most recently at Out of the Blue Gallery, Too in Cambridge, and The Chevalier Theater in Medford, MA. 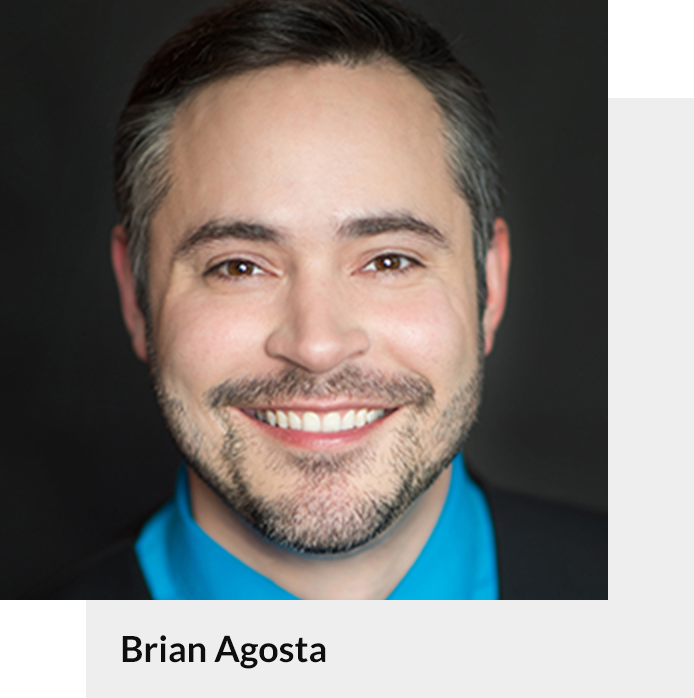 “Like a fireball that explodes onstage,” Brian is a lot of things: a performer, comedian, and storyteller. He loves sharing his enthusiasm with an audience, whether live in front of their screaming eyes or online. As Rock Star-in-Chief, he produces, writes and performs with Big Attitude.

He earned his street creds on the road, traveling throughout the Mid-Atlantic in a kick-ass a cappella group, performing for over 500 children’s shows. He’s also done the pro improv and commercial acting bit with groups like Baby Wants Candy, the ImprovBoston Mainstage and the ImprovBoston National Touring Company. Boston, New York, Miami, Alaska and Chicago are all places where he’s lit up the stage. Follow him on twitter @bagosta, and on his website: www.brianagosta.com.