Sometimes Improv is Hard to Watch (and Do)

“I just don’t get it: It looks like a bunch of people just messing around on stage.”
– Anonymous

Wow. Harsh, but you’ve heard it before, yeah? I have. Maybe you haven’t actually stood sweating on stage, suffering through this kind of moment, desperate to prove yourself worthy in front of a skeptical audience. Maybe you’ve only been in an audience during a show that wasn’t working. But let’s put you back on stage. You’re out of it, the audience is out of it. The jokes are just NOT working and you start flailing around trying anything to get a laugh. But no matter how clever you are, how many puns you have, or how well you’re playing the “game,” it’s just falling flat.

So… how do you fix that? How can you make shows more compelling to watch, be less “in your head,” and never risk freezing up without the “right” thing to do or say?


Don’t be Right. Be Authentic.

“That was ‘acting,’ children.” – Viva Piñata

Yep. Acting. In his book, Improvise, Mick Napier’s best advice for improvisers who want to get an “edge” is to take acting classes. And I agree.

Many improviser are natural writers. Very clever and quick on their feet. But you can’t write your way out of every scene. Sometimes you gotta “feel” your way and paint a picture.

Actors practice accessing real human emotions. And audiences want to see real human emotions from real human beings doing real human things. Not playing “pretend.” There are no costumes, no props in improv, so the only thing you have to make it real, to suspend their disbelief, are your emotions. If you can access real emotions onstage, you will be rewarded. An audience comes to a comedy show to laugh, sure, but more importantly, to connect. Authentically communicating with an audience from your spot on stage is at the heart of connecting via improv.

Cool, so you can teach me everything about acting in the span of a single blog post?

Um no, sorry. You got me. I’m calling this a series for a reason.

But, to start, you should really take classes specifically for acting or acting for improvisers, instead of most improv classes which focus on the “writing” part of it, the game, or the structure. Ask your local improv director or coach for more acting stuff.

In the meantime, here’s one thing you can access and start using on stage right away:

Super Commitment, what is it?

I’ll dive deeper into each of these in future posts, but for now let’s examine number 3: Don’t second-guess yourself.

Yoda was right. In improv, there is no try, but there is hesitating to make a choice, or freezing up. Sometimes we’re asked to do things we’ve never done, and that can be scary.

Do anything. And do it immediately.

But what if I fail?

GOOD! Make a choice and it just might end up being funnier because it’s WRONG. The more confident you are in your choice, the bigger the laugh. People love it when confident characters say the wrong things.

Don’t believe me? Think about Will Ferrell as George W. Bush. Or Eddie Izzard. Or Han Solo.

JUSTIFY your BS. DOUBLE DOWN. People who think they know what they’re talking about but actually know nothing are super funny.

Cliff Clavin. The Tick. Scuttle from the Little Mermaid.

If your character believes what they say, then the audience will believe it, too. Or they won’t believe it and laugh at your idiocy. Win-win.

Either way, you must commit for it to work. If you do, nothing is wrong. As long as you are truly in the head of a character with clear rules that you understand, with undeniable wants and tastes, it’s easy to know what to do: just do whatever that character would do.

It’s like sitting in the back seat watching somebody else drive. The real you is on autopilot. 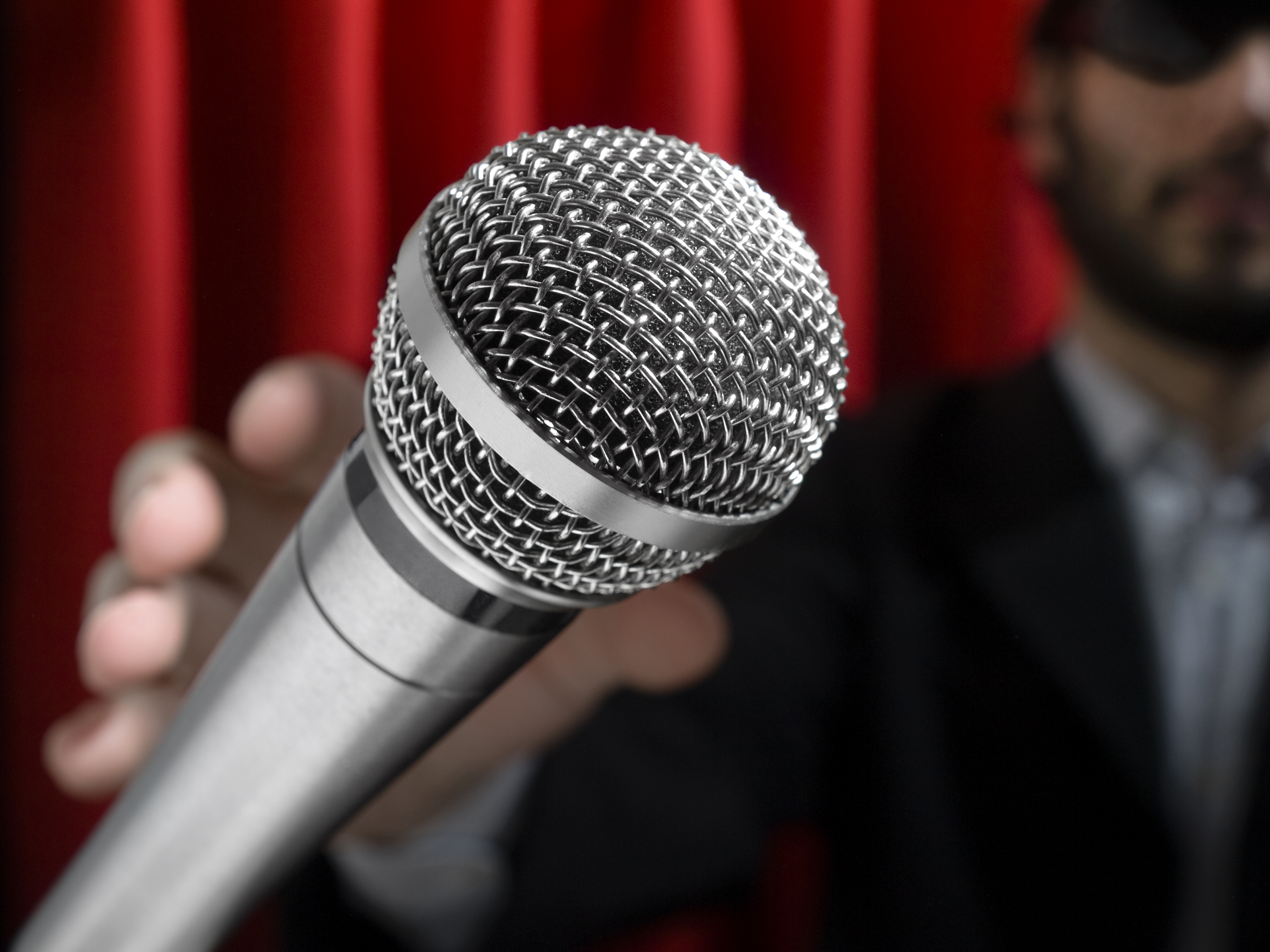 Commitment isn’t the end-all to solve the problems we have on stage, it’s just one acting tool. In the end, it really takes a commitment to practice acting more. So… take acting classes. Get outside of your comedy nerd brain and pick up on what makes real people actually tick. Learn the acting tools of muscle memory, voice, timing, emotion, and body movement. A great improviser has all of these tools at their disposal at all times, on top of their whip-crackin’ mind.

Because the core of the scene, the reason why the audience sits quietly in the dark while you are lit up: is to see REAL PEOPLE with REAL EMOTIONS getting into situations that anyone will recognize and identify with.

Super Commitment: like falling down the stairs and landing on your feet. Think about that until next time…